What is botox armpits injection?

The use of botox for hyperhidrosis was approved by the Food and Drug Administration in 2004 for patients whose hyperhidrosis is inadequately managed with topical agents.
Prior to administering BOTOX, many clinicians perform a Minor’s starch iodine test to document the extentand severity of hyperhidrosis in each axilla. This can then be used to mark the skin with a grid of evenly spaced injection sites . The approved dose of BOTOX is 50 U1 per axilla, injected intradermally in 0.1- to 0.2-mL aliquots per injection site using a 30-gauge needle. In the pivotal trials, 100 U were diluted with 4.0 mL of nonpreserved saline. Discomfort with the axillary injections is min-
imal, and the placing of ice packs on the axillae prior to treatment generally provides sufﬁcient anesthesia. Vibration and topical anesthetic creams have also been successfully employed to reduce pain.

The largest study reported to date was a ﬁfty-two week, multicenter, double-blind, randomized, placebo controlled study involving 322 patients with axillary hyperhidrosis (Lowe et al. 2007). The proportion of treatment responders – those achieving a 2-point reduction on the
Hyperhidrosis Disease Severity Scale (HDSS)2 – was signiﬁcantly greater four weeks after treatment with BOTOX 75 U or BOTOX 50 U than after treatment with placebo (75% and 75% versus 25%; p < 0.001). The median duration of effect of BOTOX treatment was approximately six and a half months. Furthermore, at ﬁfty-two weeks posttreatment, it was estimated that at least 22% of BOTOX-treated patients had still not returned to having an HDSS score of 3 or 4 (which had been one of the study’s key inclusion criteria). Patients whose HDSS scores did increase to this level were eligible for retreatment, and the duration of effect after such retreatment was similar to that after initial treatment, suggesting that efﬁcacy does not
decline with repeat treatments. Hyperhidrosis can result in considerable impairment in a patient’s quality of life, and importantly, BOTOX treatment was also shown to result in signiﬁcantly greater improvements in this regard than
placebo. Furthermore, botox armpits injection appears to have an excellent safety proﬁle. Other large studies in the literature,including one with even longer follow-up (sixteen months;Naumann et al. 2003), report similar ﬁndings and, in addition, signiﬁcantly greater patient satisfaction with BOTOX
than placebo (Naumann and Lowe 2001).
Reimbursement for BOTOX treatment of hyperhidrosis has become more common subsequent to the recent
publication of therapeutic guidelines and treatment algorithms, revisions to the International Classiﬁcation of Diseases, and the introduction of new current procedural terminology (CPT) codes (e.g., “chemodenervation of eccrine
glands; both axillae” for axillary hyperhidrosis). 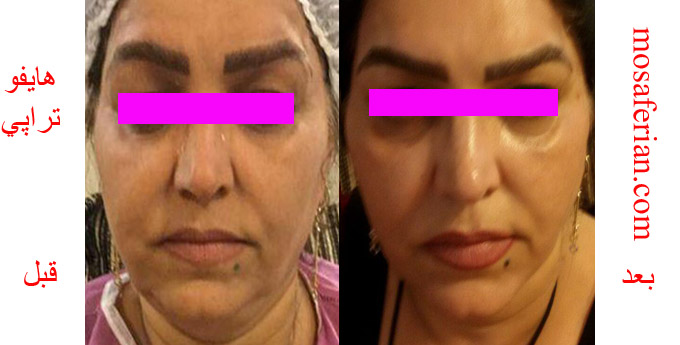 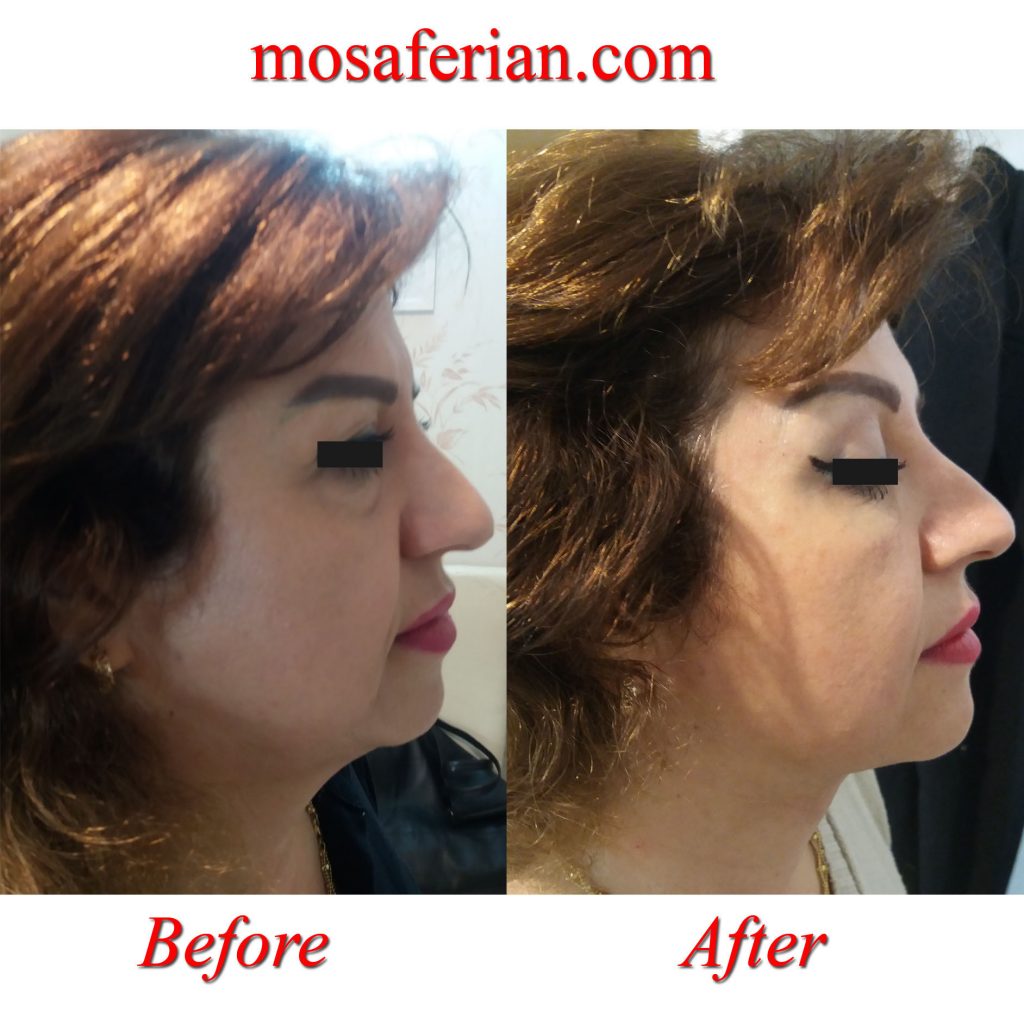 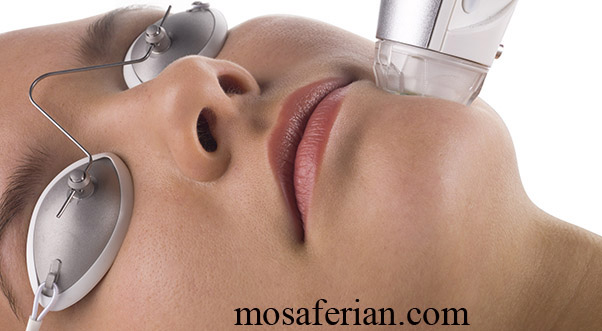 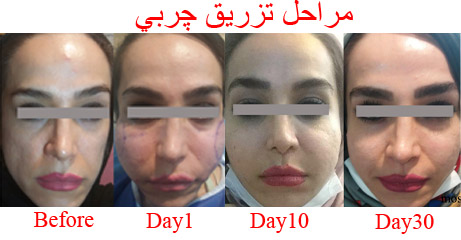 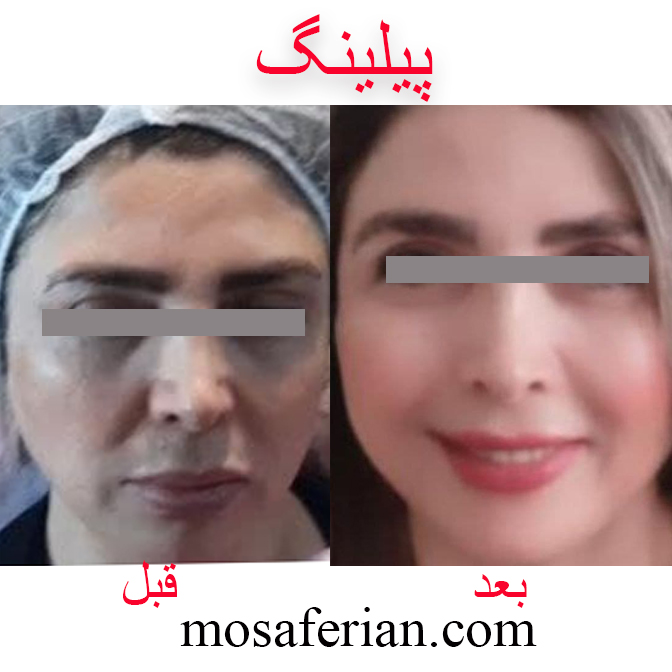 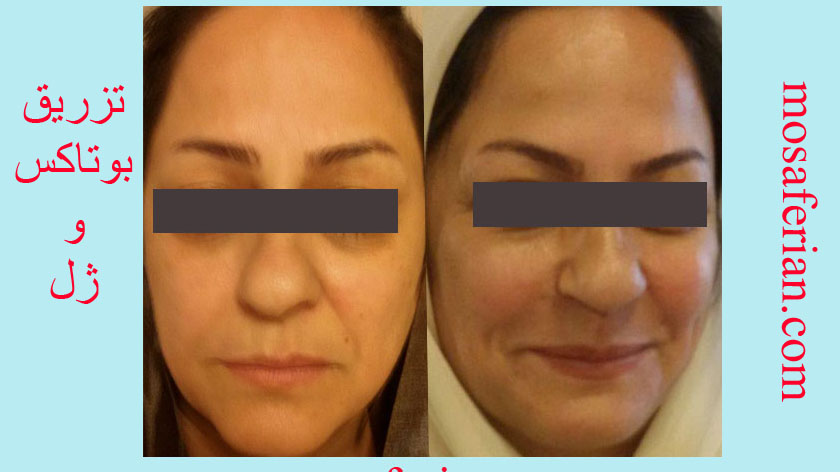