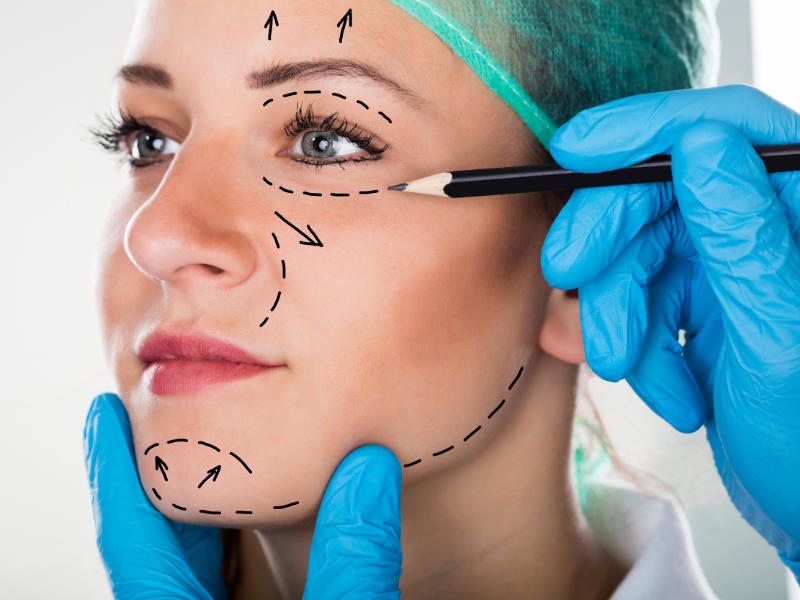 Adrenaline injection is used along with emergency medical treatment to treat life-threatening allergic reactions caused by insect bites or stings, foods, medications, latex, and other causes. Adrenaline is in a class of medications called alpha- and beta-adrenergic agonists (sympathomimetic agents)

Adrenaline should be used with caution in patients with:

• shock (other than anaphylactic shock)

• organic heart disease or cardiac dilatation (severe angina pectoris, obstructive cardiomyopathy, hypertension) as well as most patients with arrhythmias. Anginal pain may be induced when coronary insufficiency is present.

Adrenaline should be used with caution in older patients

Adrenaline should be used with extreme caution in patients with long-standing bronchial asthma and emphysema who have developed degenerative heart disease.

Adrenaline should be used cautiously, if at all, during general anaesthesia with halogenated hydrocarbon anaesthetics (See section 4.5).

Adrenaline should not be used during the second stage of labour (See Section 4.6).

Accidental intravascular injection may result in cerebral haemorrhage due to the sudden rise in blood pressure.

Tumescent anesthesia involves the injection of a very dilute local anesthetic solution, coupled with epinephrine and sodium bicarbonate, into tissue until it becomes firm and tense (tumescent). The technique was initially pioneered in the 1980s for the purposes of liposuction, but its application has since expanded to cover a variety of surgeries.

The maximum recommended dose of lidocaine, with or without epinephrine, has not historically been applied to tumescent anesthesia. The American Society of Plastic Surgeons (ASPS) has endorsed higher doses of lidocaine in tumescent anesthesia based on available data. Additional studies have suggested that liposuction itself reduces systemic lidocaine absorption, as well as peak serum lidocaine concentrations. Peak serum concentrations typically occur 13–14 hours following initial infiltration.

Interaction with other medicinal products and other forms of interaction

Adrenaline should not be administered concomitantly with oxytocin or other sympathomimetic agents because of the possibility of additive effects and increased toxicity.

Alpha-blockers such as phentolamine antagonise the vasoconstriction and hypertension effects of adrenaline. This effect may be beneficial in adrenaline overdose. (See section 4.9).

Severe hypertension and reflex bradycardia may occur with non-selective beta-blocking drugs such as propranolol, due to alpha-mediated vasoconstriction.

on the other hand, lidocaine doses between 35 mg and 55 mg/kg can be used in tumescent anesthesia administered for liposuction or nanofat grafting. Best current evidence suggests reducing this dose to 28 mg/kg for tumescent anesthesia undertaken for other procedures.19 Despite the relative excellent safety record for this technique, the same care and caution for minimizing the risk of local anesthetic toxicity (LAST) must be applied

The most common side effects of Adrenalin include:

Because Adrenaline is rapidly inactivated in the body, treatment of acute toxicity is mainly supportive.

The pressor effects of Adrenaline may be counteracted by an immediate intravenous injection of a quick-acting alpha-adrenoreceptor blocking agent, such as 5-10 mg of phentolamine mesylate, followed by a beta-adrenoreceptor blocking agent, such as 2.5 – 5 mg of propranolol. Arrhythmias, if they occur, may be counteracted by propranolol injection.