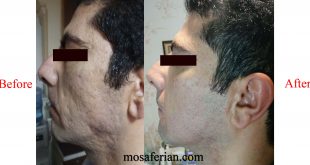 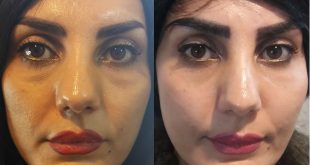 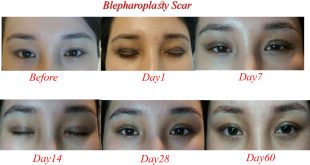 Double chin removal recommendations are based on skin tone and quality. People aged 20 to 50 who have more elastic skin may benefit from neck liposuction. This procedure removes fat from beneath the skin and sculpts the chin and neck contour , but it won’t improve skin quality. After the procedures, one can expect to experience about 10 to 14 days of bruising and swelling. Smokers and people taking anti-clotting drugs, such as  aspirin and warfarin, may face increased bleeding risk during any surgical procedure.

Bruising and swelling are common after double chin surgery. Meanwhile, most patients will be able to return to work one week following treatment. After double chin liposuction, a patient will usually wear a head-wrap for about a week following surgery that keeps pressure under the chin. The head-wrap helps minimize chin swelling and ensures the skin will conform to the neck contour correctly. He or she should also try to remain elevated in an upright position in the days after surgery to speed up the healing process

@HosseinMosafer2
Previous fat injection in face
Next Detox at Home 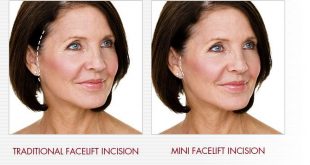 What is a mini facelift? Mini facelift is an ideal treatment for people wanting to …