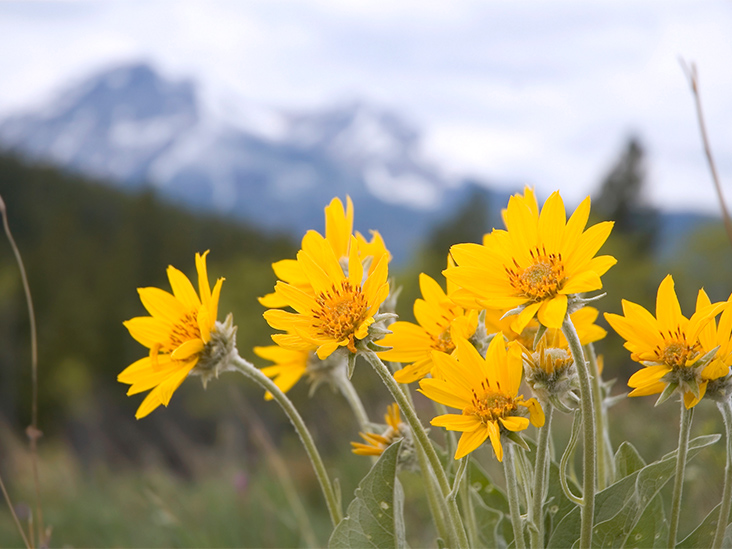 Arnica cream seems to have a mitigating effect on ecchymosis, most notably following rhinoplasty and facelifts/facial procedures. Bromelain is well supported across numerous studies in reducing trismus, pain, and swelling following molar extractions. However, there was no effect demonstrated when evaluating topical arnica following blepharoplasty procedures. Arnica cream known to have anti-inflammatory, antimicrobial, and analgesic properties.

Arnica Montana, the scientific name of the Arnica plant, has been used widely for over centuries to  heal bruises , wounds and reduce pain and swelling.

A systematic review of the literature demonstrates the potential for arnica cream to improve perioperative outcomes including edema, ecchymosis, and pain control.

Arnica can be used to decrease swelling, bleeding, bruising and reduce pain. Arnica creams  can be used for topical application to heal bruises  after filler injection and subcision effectively.

Using the topical arnica  two to three times a day for three weeks is suggested to get the desired results. With consistent use, people have found it to reduce pain, bruising, stiffness, and swelling.

Arnica is considered unsafe for ingestion by the FDA. Consuming arnica can lead to:

How to use Arnica cream?

As with any skin care product, discontinue use if irritation, redness, swelling, or hive-like rash occur. Allergic contact dermatitis to any skin product can occur but it is rare.

How long does it take for Arnica cream to work on bruises?

After using arnica for a total of 4 days the bruises were barely noticeable. Without the cream, bruises that dark would have taken about 7 to 10 days to completely heal.

Why can bruising occure after Botox or fillers?

Bruising doesn’t always occur after Botox or dermal fillers, but any time an injection is made under the skin, bruising is possible. Black, red or purple bruises form when damaged blood vessels leak blood into the surrounding tissue. This can occur if a blood vessel is nicked by a needle, or if skin is pinched or pulled, causing capillary damage.

Who is most likely to bruise after Botox or fillers?

Bruise prevention after Botox or filler

After your filler or Botox treatment consider taking Arnica  cream, a natural remedy with the power to reduce post-procedure pain and treat bruising. Arnica Montana can either be taken in pill form or topically applied to the treatment area. Some authors may even recommend taking the supplement a few days before your injectable treatment to further prevent bruising.